The Woman’s Pee Dee District Department was organized in 1910, by the late Dr. F. W. Prince, Moderator and the members of the Executive Board of the Great Pee Dee Association that saw the need and wisdom of organizing the women of the field. The objective of this convention was to promote Christian Education and Mission. The first annual session was held with the Pee Dee Union Baptist Church, Cheraw, SC on November 22-24, 1911.

During the years of 1910-1960, the convention met on the Friday before the fourth Sunday through Sunday afternoon. After the Sunday’s sermon, all ladies marched in white and one of them would be selected as Mrs. District Convention. The Loving Cup was presented to the winner from the juniors. All sessions were held in August until July 1989 under the leadership of Mrs. Ruth J. Hawkins, President. In 2000, at the Pee Dee Association Annual Session, it was moved and seconded to change the name of the Pee Dee Baptist Woman’s Convention to the Pee Dee Woman’s Department.

Past Presidents of this august body were:

On Friday, July 26, 2019, at St. Paul Baptist Church, Mullins, SC, the gavel was passed on to our fifteenth president, Ms. Antoinette L. Muldrow. She will continue to contribute to the growth and the enrichment of this department. Her theme for 2019-2023 is “Women of Faith Encouraging One Another By Honoring Our Past and Reshaping Our Future” Jeremiah 29:11 (Foundation).

OUR MISSION STATEMENT: The mission of the Woman’s Department is to strive to bring the Word of God alive in the lives of others by promoting Christian fellowship, providing Christian education, and stimulating missionary work for congregations, communities, and the world.

VISION: We envision the uniting of the churches of the Pee Dee Missionary Baptist Association to: 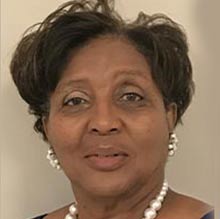 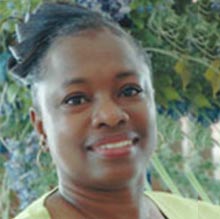 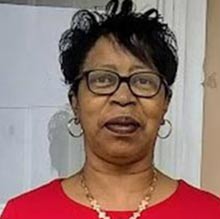 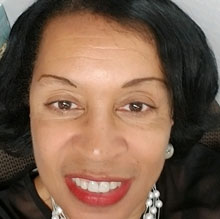 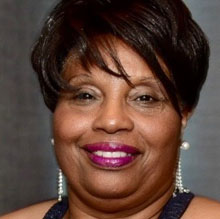 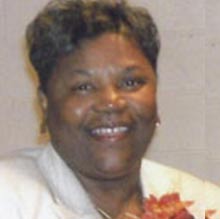 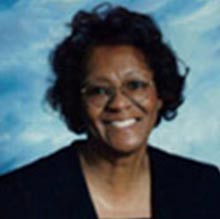 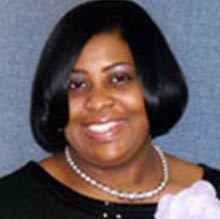 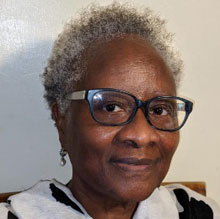 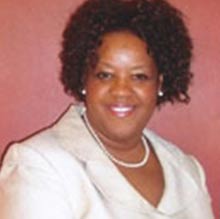 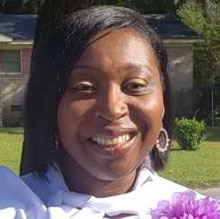 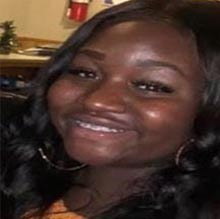