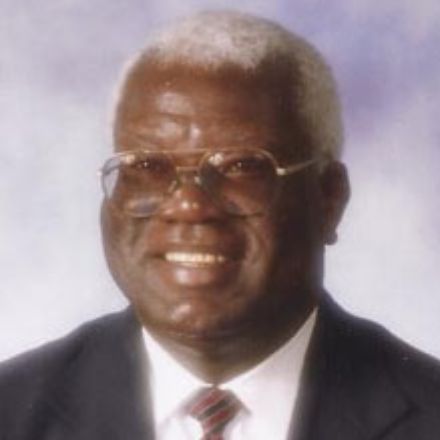 Dr. Mumford is the Moderator for the Pee Dee Missionary Baptist Association, Past Moderator for the Florence and Affiliated Counties Baptist Educational and Missionary Union, member of the Trustee Board for Morris College, member of the Wilsonian Clergy, member of the executive board of the National Baptist Convention USA, Inc., Moderator’s Council Coordinator for the Baptist Educational and Missionary Convention of South Carolina, Past President and Advisor of the Pee Dee Baptist District Brotherhood and Past Treasurer of the South Carolina Baptist Brotherhood Convention. He is actively involved in community affairs and volunteers his services to numerous organizations to include the Board of Directors for the Health Facilities Federal Credit Union, the South Carolina Counties' Workers' Compensation Trust and Property and Liabilities' Trust, the Board of Directors for the South Carolina Association of Counties, and the Board of Directors for the National Association of Counties (NAco).